APM 460 DXNL is India’s first PM 10 sampler that conforms to BIS standards. This advanced sampler comes with an Automatic Flow Controller and an Auto Shut Off feature.

​​APM 460 NL is a noiseless PM 10 sampler that uses a state of the art imported blower with significantly less noise as compared to other products in the market. APM 460 NL is also based on CSIR NEERI technology

​​APM 460 BL is India’s largest selling PM 10 sampler with thousands of instruments in use in India over the last 15+ years. This brushless sampler based on CSIR NEERI technology is a robust instrument, designed specifically for harsh Indian conditions

​​State of the art, international quality PM 2.5 sampler with mass flow controller and data logger to give you the most accurate PM 2.5 concentration in the ambient air.

​​This latest addition to our 550 series PM 2.5 samplers comes with an electronic flow control with in built compensation for changes in temperature and pressure of ambient air as well as dust filter.

​​State of the art, international quality PM 2.5 sampler with mass flow controller and data logger to give you the most accurate PM 2.5 concentration in the ambient air.

​Special compact PM 2.5 sampler designed for consultants and other users who need to move around to take dust samples in several places.

​​Particulate matter has been treated as a critical pollutant ever since concern for air pollution was felt by society. Initially a distinction was made between settle-able dust, measured by dust-fall, and somewhat finer particles that would remain suspended in air for long periods leading to the development of samplers for Suspended Particulate Matter (SPM). 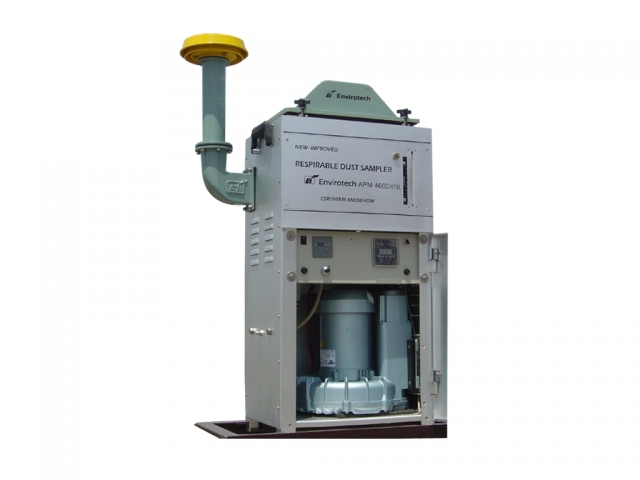 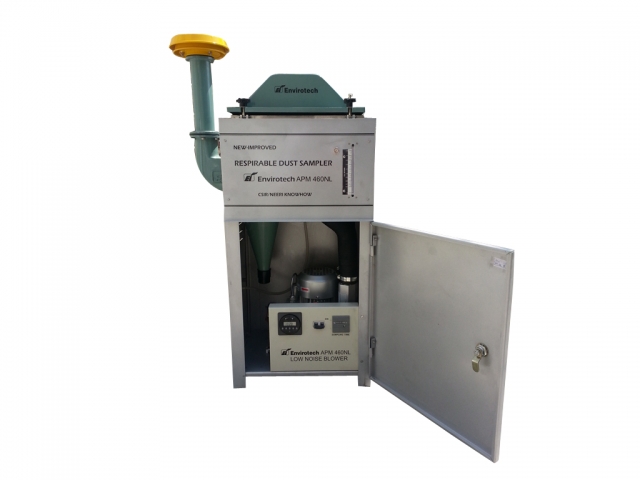 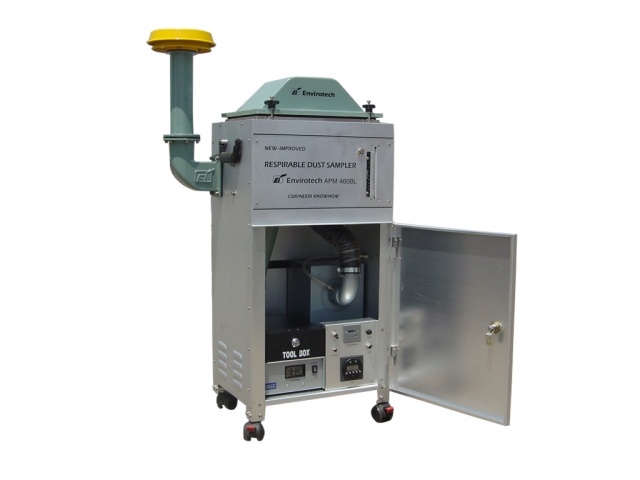 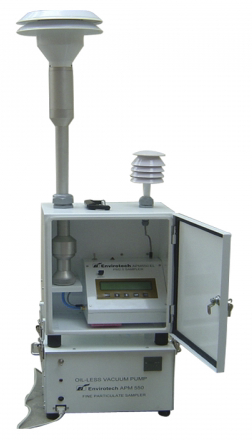 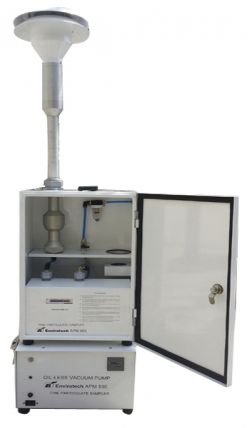 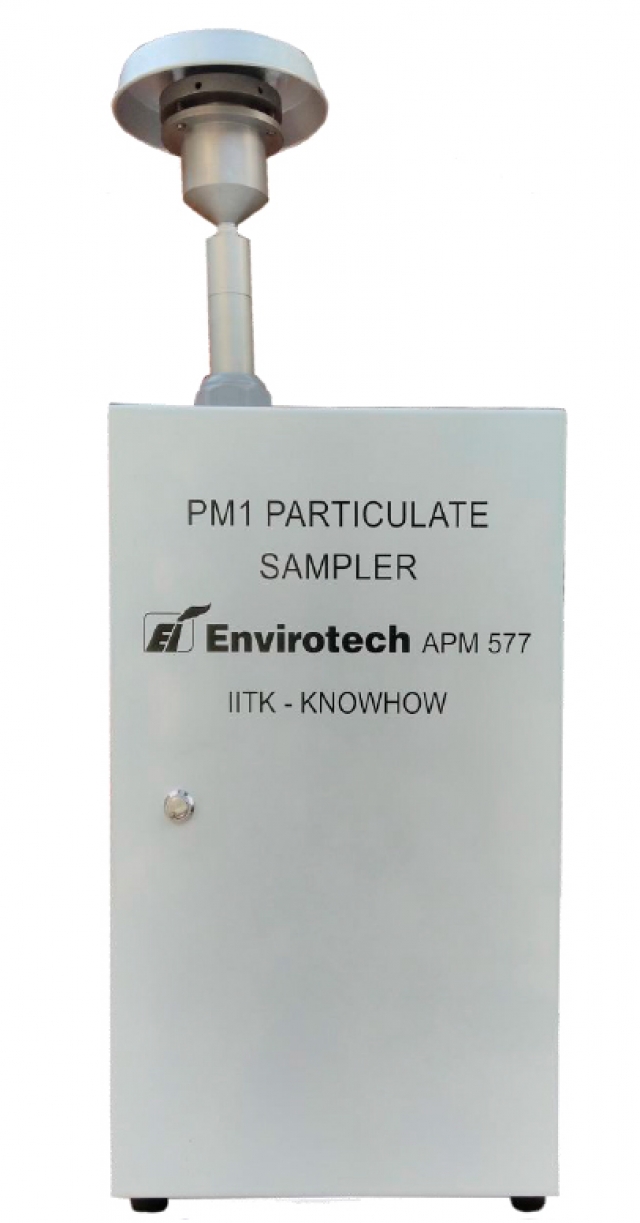